The Friends will be celebrating 40 years as charity on the 18th of June 2022.

I am reminded of a conversation I had with hospice supporter and one of Molly’s friends Pat Stapleton which gives us an insight into those early days. Pat told me

“Over 40 years ago I met Molly Wisdom and was part of the original fundraising committee. I was one of a team of district nurses in the area at the time and happened to be sitting in on a consultation with Medway surgeon Mr Peter Jennings when Molly Wisdom came into the room with her husband Harry. 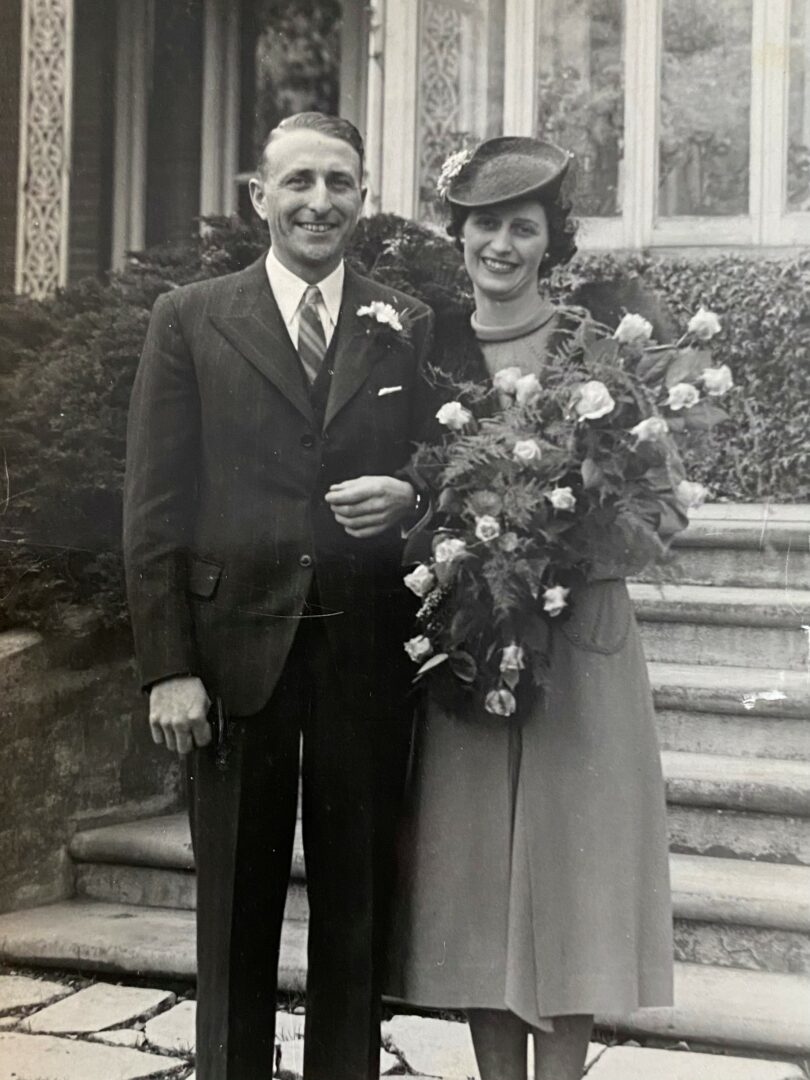 Molly was one of the very early patients being cared for by the newly formed Symptom Control team, headed by Betty Taylor. She was so excited. She had heard about St Cristopher’s Hospice in Sydenham and had vowed to raise money before she died to start a fund for a hospice in Medway. “I’ve done it!”, she said, “I’ve had my first coffee morning and we’ve got £28!” She had sent Harry to the bank to open an account, but they had wanted a name and he didn’t know what to say. I well remember Mr Jennings’ reply. “Molly”, he said, “This is founded in wisdom by Wisdom. It’s got to be the Wisdom Fund!” “Really?”, exclaimed Molly, surprised. “Well, you’ll just have to keep me alive for a bit longer, so I can build it up to £1000”.  In fact, as we all know, Molly raised just over £2,000 before she died. 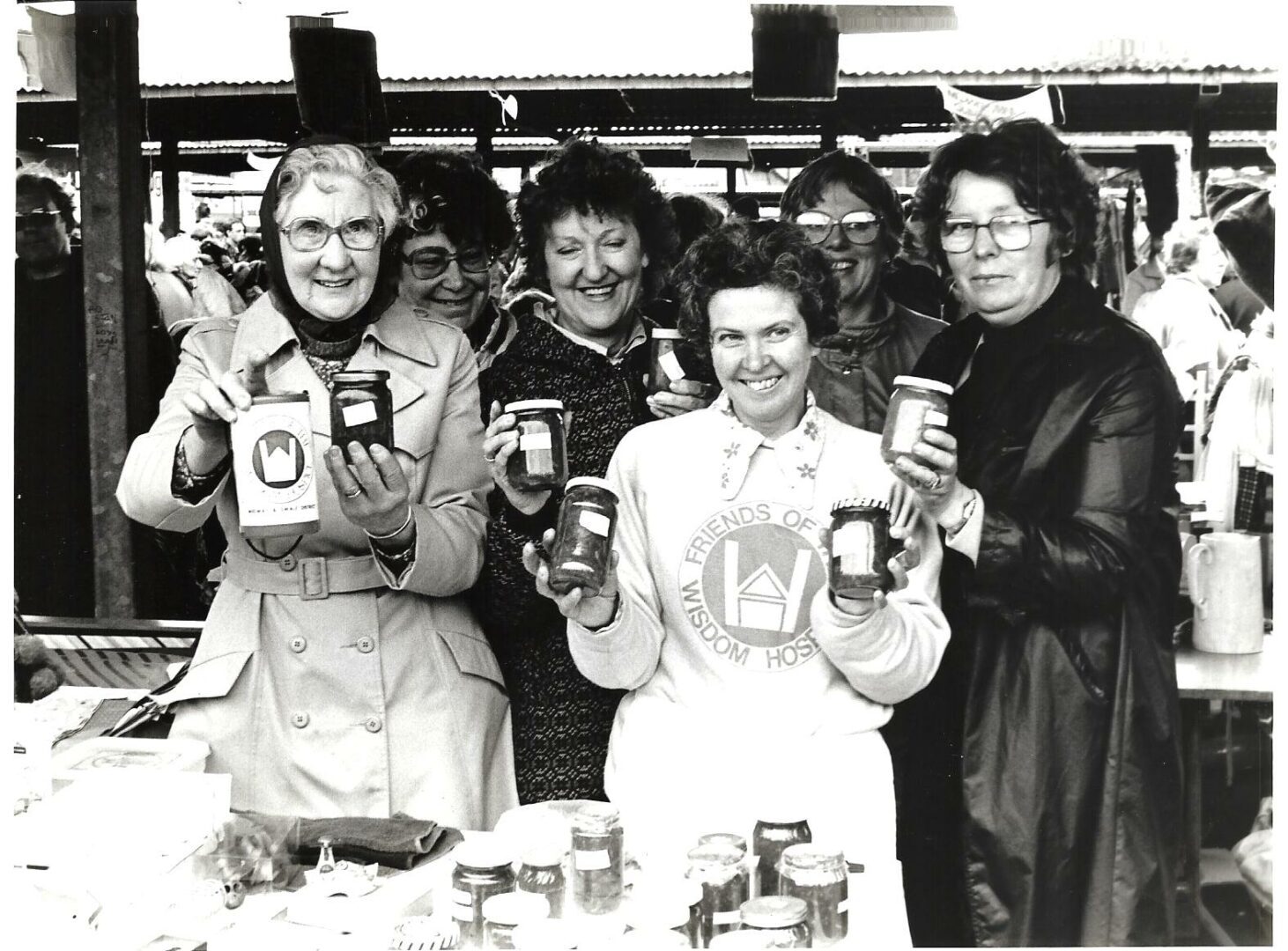 “I went home and told my mother, Evelyn Chapman, and together we formed a fund-raising team in the village of Borstal. We too held coffee mornings, had stalls at charity markets, joined knit-ins and all kinds of other activities. We were given a large variety of things to sell to raise money, from valuable jewellery to china and toys. People really responded to the idea and the fund grew quickly.  I organised a project with local schools, growing sunflowers. The children were given ‘magic’ compost pots, which grew when placed in water, together with a few seeds and a sponsor form. The sunflowers were sponsored by the inch. The local paper, the Evening Post, became involved and went round taking pictures of giant flowers all over the Medway towns. We got a sunflower trophy made to present to the school that raised most money. It was really wonderful.

I don’t know if that trophy still exists. What I do know is that, together with our other events, we raised £55,000 over three years. It was a very happy time”

Pat passed away under the care of our Community Nurses in 2019. Pat was a great supporter of the of the hospice for many years. When she joined The Friends Lottery, she told our Lottery Fundraiser about her friendship with Molly Wisdom and how she had helped raise the money for the building of the hospice. I was put in touch with Pat, she told me her story and recollections of Molly and those early days of fundraising.

A photo of Pat sits on my office wall looking down on me every day along with her Borstal fund-raising team selling jams from their stall at a fete in Rochester. When I think about how much money was raised over 40 years ago to build the hospice, I considered how much the Borstal Ladies total of £55,000 and the final total raised to build the hospice £700,000 would be in today’s money.

All that fundraising must have been thirsty work, a pint of beer in 1984 would have cost 72p, today it’s around £4.50 for a pint. So, using this scientific formula the Borstal Ladies raised an astonishing £340,000. Incredibly the generous communities across Medway and Swale led by Molly Wisdom raised £4.3m to build The Wisdom Hospice.

We owe a huge debt of gratitude to Molly, Pat, and those early hospice fundraising pioneers. It gives me comfort knowing that Pat benefitted from hospice care, from the hospice that she helped raise the money to build and continued to support throughout her life. What an incredible 40 years The Friends and The Wisdom Hospice have had and continue to have thanks to the amazing support from our very generous communities of Medway and Swale. 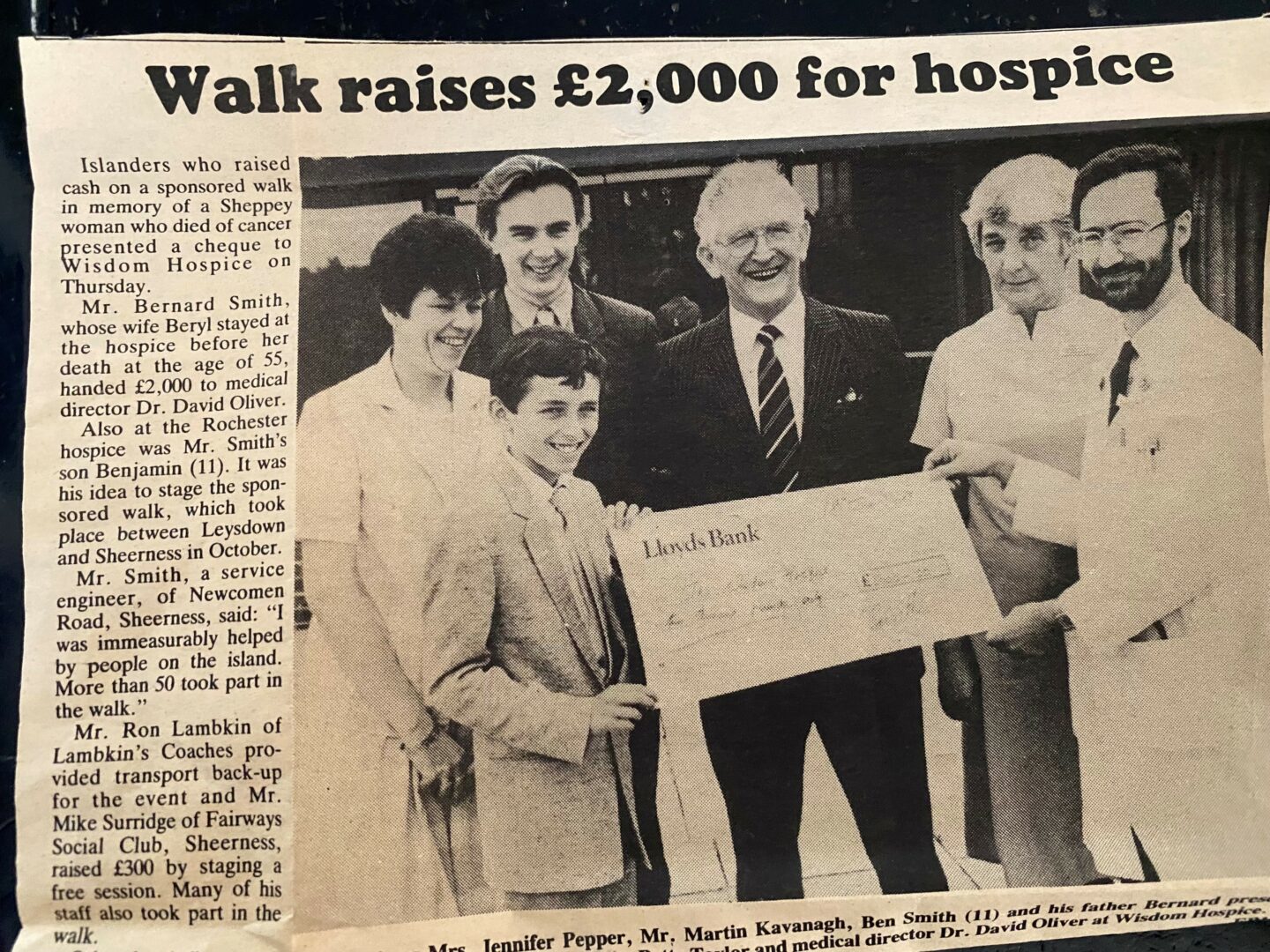 Early fundraisers presenting Dr Oliver with a cheque for £2,000 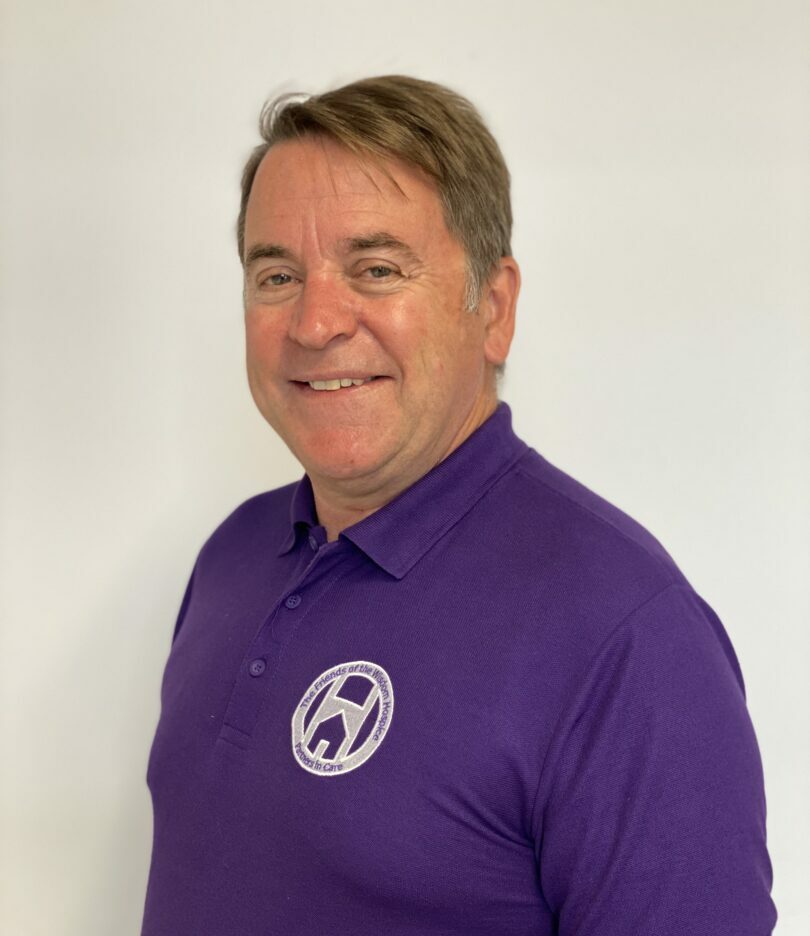 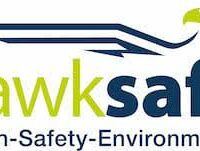 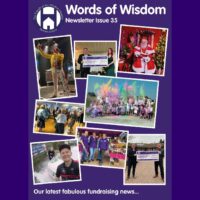